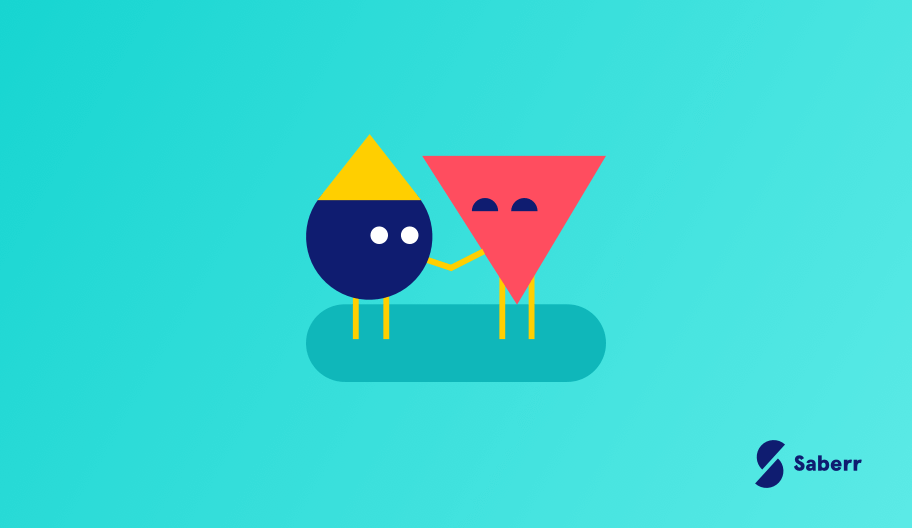 Performance management is increasingly being advocated to be two separate activities: performance measurement and performance development.

Attempting to do both with a single system invariably leads to doing both badly.

Even GE, the pioneers of performance management are getting rid of performance reviews and ratings in favour of systems that encourage ongoing check ins between managers and their employees in an attempt to motivate and encourage an acceleration in performance. Sonia Boyle, VP HR at GE Canada explains the motivation,

“Traditionally, performance management, as we would call it, was really a look back. It was formal, it was usually once a year, sometimes twice. But it was always looking backward. And I think in order for any type of performance development system to be worthwhile, it really needs to be about trying to go forward. And that’s really what our shift has been about.”‍

Introducing a system that encourages employees to regularly reflect on past actions in order to inform future actions is great, but is easily undermined if the reward mechanism promotes different behaviour.

Using these check-ins to set salary or compensation is not conducive to creating an environment of honest interaction between employees and their managers, which is what results in actual learning and improvement.

We believe the way forward is through making sure your teams are having regular, honest and useful discussions about performance that fit into their workflow, or as we call it Performance Development.

Helping managers get into the habit of consistent coaching conversations with their reports or between team members should be the primary aim of any new performance management initiative.

Ten years ago, about 75% of companies used a ‘competitive evaluation’ performance management model, where you rate or rank people then force the distribution to remove those at the bottom.

Now, however, 75% of companies are using the ‘coaching and development’ model that focuses on trying to help everyone perform better.

A fantastic example of this shift is Adobe, who have implemented a ‘check-in’ system whereby managers and employees regularly have to discuss expectations and career development. Adobe say that this change has saved the company 100,000 manager hours a year.

Another route to explore is GE, who focus on real time performance development using a mobile app, but more interestingly began their transition to this process by building a ‘collaboration’ room where teams agreed on shared goals.

Consequently the engineering team that carried out this pilot, ended up redesigned a cooling system for far better performance and 50% lower cost.

These two examples show that simple changes like getting teams to have a shared goal and encouraging regular coaching conversations along the way to reach this goal can help you develop performance.

Often the objection to a shift in a less formal performance development system is that compensation is normally tied to performance management systems.

Results from a recent McKinsey survey show that effective performance management is more likely when organisations separate compensation conversations from formal evaluations. We agree with this.

To generate a truly honest coaching conversation where failures are talked about and learned from, compensation shouldn’t be involved as it prohibits employees from feeling safe to make mistakes in the name of progression or even asking for an honest view of where they might improve.

When setting up Saberr, we often have purpose, goals and behaviours conversations, so teams can work out what is important to them and therefore the best way to improve performance.

In a recent 3 month pilot of Saberr, teams we worked with were 19% clearer on their expected behaviours and openly discussed how they can work better as a team, which led to a 12% improvement in perceived performance in less than 6 weeks.

In the performance management world that's a huge return on investment.

Creating an environment of constant learning, honesty and improvement is half the battle when it comes to improving performance and this comes from regular, honest discussions within the team and on a one to one level.

If managers can have these kinds of discussions with their employees, they can not only understand how their employee is doing, but they can help improve their performance as the process goes on.

Our 1-1 meeting feature within CoachBot helps create these kinds of discussions, as, among other things, it allows both manager and employee to set the agenda before the meeting, therefore making sure both parties get what they want from the meeting.

You don’t have to ‘change paradigms’ or ‘transform processes’ to successfully develop performance.

If HR leaders can help create regular coaching conversations between managers and their teams, then performance management will naturally become a process of performance development — not overnight but certainly over a few weeks.

This is particularly true for new managers. If HR can facilitate a great leadership development programme for entry level managers when habits are still forming then the incremental impact of the programme will last for years.

The incremental impact that coaching conversations has was echoed by Simon, a manager in a large multinational bank after a few weeks using CoachBot,

“[There are] lots of examples where people are behaving subtly differently. People are aware of where the niggles are and are hitting them on the head. That’s really positive. But none of this gets fixed over a month or two months. After a year I’d expect it to fundamentally change”.

By the end of the year, performance at the bank had improved by over 26% compared to managers who weren't using Saberr.

A key part of this process is getting teams in a room (or even a virtual meeting) and openly discussing how to improve.

Creating an open environment where constant improvement is encouraged and not unnaturally forced on teams by HR is vital to embedding performance development and a big part of this is teams feeling comfortable to discuss difficult topics.

CoachBot tries to foster this environment by first collecting thoughts and feelings from team members. Then as part of their next team meeting, we present a synthesis and encourage people to discuss it. In a recent 3 month pilot we found that 83% agreed or strongly agreed that CoachBot has helped them discuss difficult topics which may not have happened otherwise.

Helping teams discuss difficult topics and solve problems themselves is the key to naturally embedding performance development into people’s day to day work. And creating this open, self-improving environment helps not just improve performance, but it can make all of our lives a lot easier!‍

A manager's guide to performance development