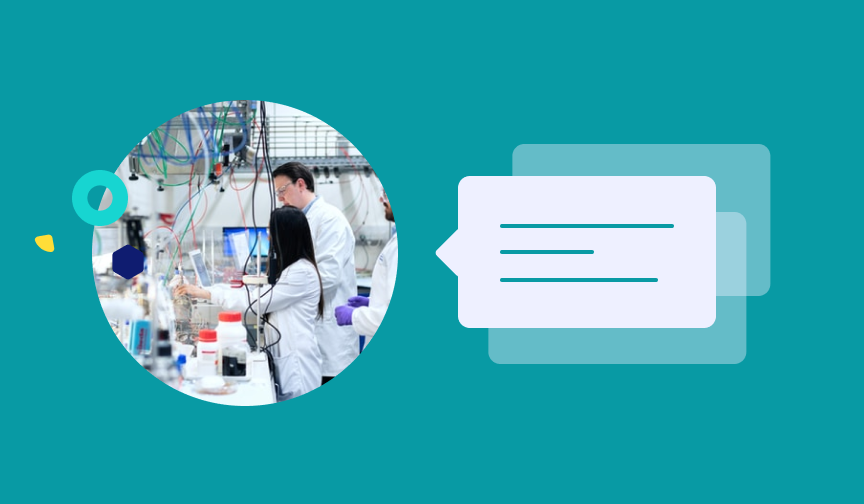 "The whole is greater than the sum of it's parts." When put into the context of a team’s productivity, this quote by Aristotle means the unit as a whole is more powerful than its individual members. So while we focus on hiring the best individuals, how do we ensure that they add up to create a powerful and productive team that works towards achieving the same goals?

Teamwork is one of the most important aspects of success. When team members join up their individual perspectives and work together toward completing a task, they create a new work dynamic and the team becomes an entity of its own. This kind of synergy is extremely powerful but difficult to achieve. So let us take a look at the individual components of team synergy.

‍Team members from different geographies and educational backgrounds create a team with great thought diversity. Team members with different life experiences tackle problems from a unique perspective. When these different perspectives are connected within a co-create environment, the whole becomes greater than the sum of its individual parts.

‍While some individuals are more creative than others, this isn’t due to an inability to be creative, rather they are not encouraged to consider themselves as being creative. When we take a second look at thought processes and actions, we can see that being creative is something that all people have in common, what’s really needed is the confidence to unleash the team members’ creativity. We can achieve this by creating a safe environment in which team members can test their ideas and think outside of the box without being afraid of making mistakes.

‍“Like attracts like”. This is the metaphysical Law of Attraction and it is extremely important for creating team synergy. The more we put our focus on a particular idea, the more expansive and comprehensive it becomes. By putting deliberate focus on a certain topic, we allow ourselves to attract the right kind of knowledge and information and eventually evolve. Team members should always be on the same page when trying to reach a certain goal. This will help create team synergy and make for better communication, as well as enable quicker problem solving.

‍Synergy does not necessarily have to be a good thing. Water is a good example of both positive and negative synergy. Positive, because water is a combination of two unique elements- hydrogen and oxygen. But adding sulfur to it, given the right pressure conditions and the right temperature, water can turn into sulphuric acid which is destructive in nature — negative synergy.

Every team leader knows that hiring a person that is not right for the job is far worse than not hiring anyone at all. Valuable team members are like diamonds. It is much easier to extract one than it is to create it out of carbon. So, let us briefly take a look at how we can create positive synergy.

‍We can create teamwork synergy in the same way as we create chemical synergy. The perfect team has team members that share common values and complementary talents.

‍Complementary skills are another characteristic of a high performing, synergetic team. Dr. Ichak Adizes summarized the ideal team’s portfolio of talents with the well known PAEI model. The acronym stands for Producer, Administrator, Entrepreneur, and Integrator.

‍There is no single person that can fill all of these roles at once. Even the so called renaissance individuals will fail at successfully applying these skills at work, which is why teams are so important. To achieve the best outcome several individuals working as one trumps many great individuals working separately.

‍Team synergy is something that all business owners and managers should strive for. By fostering diversity and creativity and by enabling employees to have the confidence to make out of the box suggestions without the fear of a negative reception. When working toward a goal of achieving and maintaining efficiency and productivity who you hire is important, but how they work alongside the team is essential to achieving the highest team synergy. Always remember that the whole is greater than the sum of its parts and make Aristotle proud.

Written by: Oscar Waterworth, to stay updated with Oscar’s latest posts, you can follow him on Twitter.