Better decision making with 'The 5 Whys' 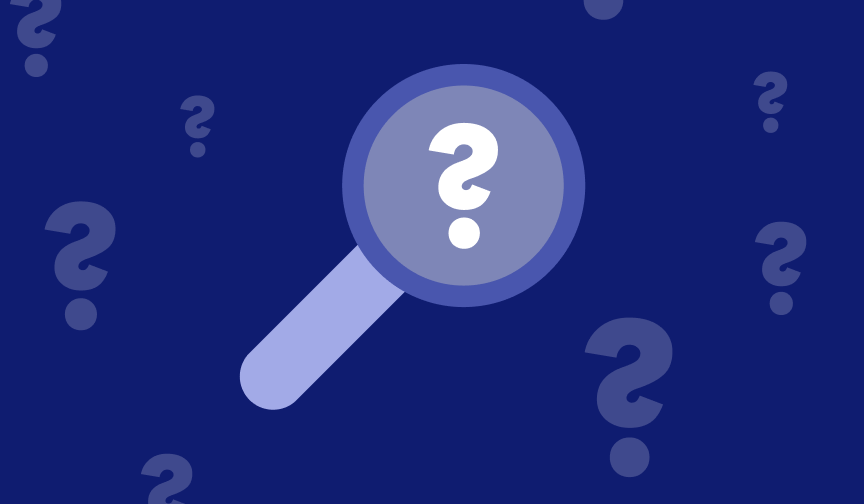 The 5 Whys technique was developed within the Toyota Motor Corporation as a critical component of its problem-solving training. Taiichi Ohno, the architect of the Toyota Production System in the 1950s, describes the method as “the basis of Toyota’s scientific approach …”

By repeating why 5 times, the nature of the problem as well as its solution becomes clear.

Here’s an example Toyota offers of a potential 5 Whys that might be used at one of their plants:

How does it work?

The 5 Whys can be used in a variety of settings, such as to explore decisions or to reflect on historic problems. Anytime something unexpected happens, we could do some root cause analysis. It’s key to understand that the purpose of the 5 Whys isn’t to place blame, but to uncover the root cause of why something unexpected occurred. It’s easy to start applying it in your meetings, but will take time to really master the technique.

Step 1: Invite anyone affected by the issue

As soon as the situation is identified (and all immediate concerns are dealt with), invite anyone on the team who was affected or noticed the issue to be involved in a 5 Whys meeting.

Step 2: Select a 5 Whys master for the meeting

The 5 Whys master will lead the discussion, ask the 5 Whys, and assign responsibility for the solutions the group comes up with. The rest of those involved will answer those questions and discuss.

Dig at least five levels deep into the issue with five levels of “whys.” This seems like the simplest part but can in fact get a bit tricky!

At the end of the exercise, we go through each why question-and-answer. Come up with five related “corrective actions” that we agree on. The master assigns responsibility for the solutions to various participants in the discussion.

After each 5 Whys process, someone involved in the meeting will write down what was discussed in the clearest, plainest language possible. Email the whole team with the results.