Do the roots of happiness differ between the Generations? 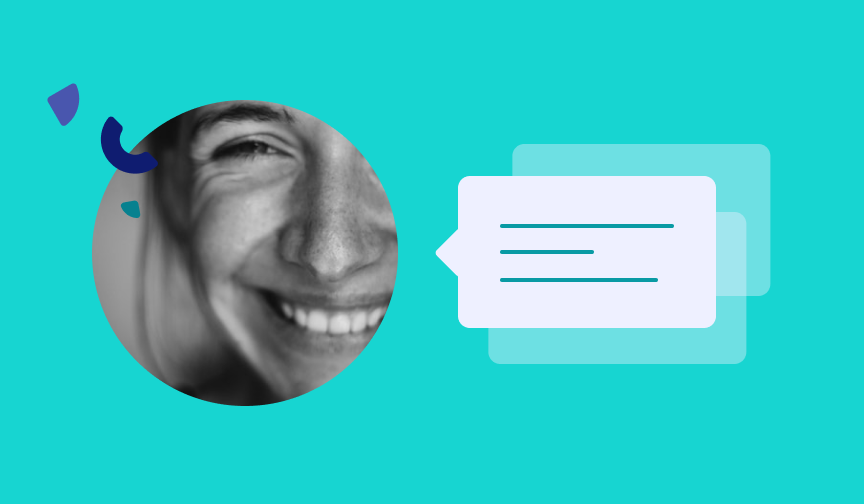 In the week of the United Nations International Day of Happiness, and Norway becoming the ‘happiest place on Earth’, it got me pondering about whether the roots of happiness differ fundamentally between Generation X, Millennials and Generation Z.

The title ‘happiest place on Earth’ comes from research carried out by the Sustainable Development Solutions Network, which publishes the World Happiness Report and uses perspectives on economic strength (measured in GDP per capita), freedom of choice, life expectancy, social support, generosity and perceived corruption to assess the level of happiness in each country.

The data suggests that happiness is not purely down to the level of economic stability and strength a country has. These seem to be the foundations upon which a country’s happiness can be built. However once these are broadly established to an acceptable standard by society, the differences in mental and physical health as well as the strength of personal relationships that can be established in a country become the differentiating factors.

So are there differences between what makes Generation X, Millennials and Generation Z happy?

‍It’s really difficult to say, because what makes one person happy may be completely different to the things that make the person standing next to them happy, irrespective of the generation they are from.

‍However, if we consider some of the component factors that people of found happiness from, we may be able to consider some perspectives on the Multi-Generational aspect to the question.

‍It could be argued happiness can be associated with the sense of fun one has in their lives. Sources of fun have evolved over the years, with fun activities evolving from pick-up-sticks and dominoes, through kerbie and kerplunk, to Battlefield 4 and pulling faces with the latest Snapchat filters.‍

But as Lamm and Meeks (2009) found, each generational cohort responds differently to fun in the workplace. Their research showed Millennials showing a stronger association between workplace fun and individual outcomes than Generation X.

‍This difference was attributed to variability in the upbringings of each Generation, with Generation X being wary of giving too much of themselves to the corporation having seen the axe fall during economic downturns, and Millennials being open to fun collective environments that mirror the worlds in which they grew up in.

Another aspect could be how much fun elicits trust between team members.

Han et al (2016) highlight that enhanced team performance can be achieved by introducing workplace fun, as the participation by all increases levels of trust and group cohesion that in-turn reduces intra-team conflict and increases inter-personal citizenship behaviours, irrespective of the generation of the team members.

Finally, financial drivers can be seen to be different between the Generations, with Generation X reportedly appreciating the value of goods more than Millennials and Generation Z due to them experiencing the increases in cost of good throughout their lifetime.

However, if we look at people’s values, and crucially their tolerance towards other people’s values, we may find a foundation of understanding that enables us to move away from the generational labels of happiness towards what makes each individual happy.

‍It has been observed that our values (and associated beliefs) arise from those we trust growing up, with us either deciding to align to those values passed down to us or rebelling against them and holding a different set of values to be true.

‍Each Generation has had its own challenges, such as economic uncertainty, political instability and change, the integration of technology into our lives as well as environmental and societal disasters, and the response to each event by each generation has led to the values that are held to be true.

‍But at an individual level it is our curiosity to explore the story behind another individual that can lead to us connecting with the values that they hold true, and ultimately what makes someone happy.

‍Therefore for now, my ponderings lead me to suggest that there are not differences between what makes Generation X, Millennials and Generation Z happy. It is more there are differences between what makes individuals happy, regardless of Generation, and a positive, curious exploration into the values that individual has can enable us to see what genuinely brings a smile to someone’s face, wherever they may be.