The impact of echo chambers on teams 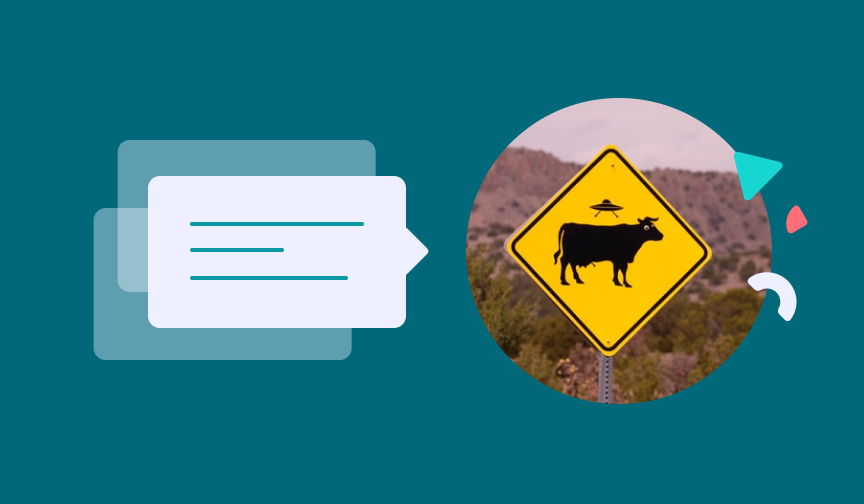 We all hear a lot about the dangers of “echo chambers” these days. After the “post fact world” its got to be one of the the favourite liberal dinner party conversations. It’s become of particular interest to me recently as I’ve been asked whether using our team profile might create an “echo chamber”.

I couldn’t think of anything that I’d less like to encourage.

The term echo chamber is often used in the media. The metaphor describes reinforcing our own beliefs through repetition in a closed system. Analogous with an acoustic echo chamber, where sounds reverberate in a hollow enclosure. Views go unquestioned and different and competing views are underrepresented. So how does this have a bearing on the work we have been doing at Saberr?

We research teams. We are trying to shed more light to the question: what makes a great team work? Our findings have provided strong evidence of the composition in high performing teams.

Teams that solve complex problems tend to perform better if they think differently. They have, what is sometimes called “cognitive diversity”. No echo chamber there.

Yet, higher performing teams also seem align on values. Members share beliefs on “the right way to do things” their core motivations. This is where the challenge of the echo-chamber arises. Are we creating an echo chamber at the level of the team? We’ve thought long and hard about this. These are the reasons our evidence and advice holds.

‍It’s time to think about team performance and the implications for diversity more deeply. Someone charged with improving team performance at a major bank explained recently. “On the one hand I’m told to recruit people in line with company values. At the same time they want more diversity. We need a clearer narrative”.

Michael Malboussin, Head of global financial strategies at Credit Suisse has written. “There are three types of diversity: social, cognitive, and value. The best teams tend to have high cognitive diversity and low value diversity. To implement policies and practices that increase the diversity of the workforce without understanding how diverse individuals can come together to form effective teams is irresponsible.” Exactly.