How to lead autonomous teams - advice for managers 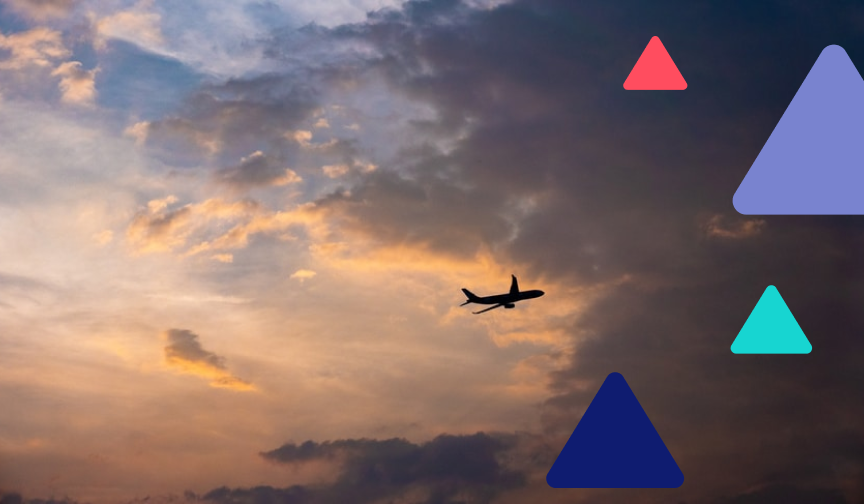 Management is great if you want compliance

‍It goes without saying that every company wants to achieve its objectives as quickly as possible. The method for achieving maximum productivity depends largely on whether you want innovation or control.

‍In the days when most people were employed through hard labour or factory lines, productivity meant compliance to a set procedure. This is great for maximising efficiency, which is usually arrived at by practicing the same task until you’re really good at it.

‍In stable market conditions, where the pace of change is low, the most efficient organisations usually come out top. Keeping a workforce accountable to repeated delivery on a set standard requires a lot of managerial oversight. It’s one of the reasons machines became such a powerfully disruptive force.

Compliance is bad if you want innovation

‍The problem with maximising efficiency is that it minimises innovation. In unstable market conditions or when the rate of technological progress is high, innovation becomes the primary means by which you beat your competition. If you’re too busy practising the same thing, trying to get really good at it — it leaves you lost when your customers want something else.

‍We’re witnessing this in the banking sector right now. A few years ago banks enjoyed unthreatened profits on international money transfers. A recently leaked memo suggests that this is no longer the case, 10% of Santander’s profit is now at risk from Transferwise, a London based startup which has innovated on foreign exchange.

‍Competing on innovation requires a departure from compliance. It requires diverse thoughts and the freedom to experiment. A paper published in the Harvard Business Review in 2013 suggests that unlocking the creativity in a workforce might simply be a case of removing managerial oversight.

‍The study looked at Chinese factory line workers in mobile phone assembly plants. Managers were keen to observe workers for two reasons, firstly to make sure they were adhering to correct procedure and secondly to learn new ways of doing things if employees found a faster/better way of doing it.

‍The problem was, if employees deviated from the set procedure, they got in trouble. Or worse, if they did find a better way to do a task, they would have to show other people what to do which would mean less time to reach their own production quotas.

A worker who took part in the study puts it like this, “Even if we had the time to explain, and they had the time to listen, it wouldn’t be as efficient as just solving the problem now and then discussing it later. Because there is so much variation, we need to fix first, explain later.”

‍So taking shortcuts and innovating on the process when management wasn’t watching was the way to go, “Everyone is happy: Management sees what they want to see, and we meet our production quantity and quality targets.”

‍In fact, removing managerial oversight and giving employees the autonomy to engage and experiment with their job without being watched or having to explain what they were doing led to a 10–15% increase in productivity.

‍Which, in the tiny margin manufacturing business, is big bucks.

‍Of course, allowing employees unconstrained autonomy can often mean employees end up working toward very different goals, which is counterproductive if you need to deliver as a business.

‍A good example of how unconstrained autonomy leads to a stagnation of productivity is the computer games company Valve. Valve were responsible for some of the most successful games of their era and their distribution platform, Steam, is responsible for 50–70% of PC video game sales.

‍Valve are also well known for their flat organisational structure. In their employee handbook, they state on page 6, “we don’t have any management, and nobody ‘reports to’ anybody else”. Giving employees autonomy over their work is a guaranteed way to create short term employee engagement.

‍However, while autonomy is great for fostering creativity and innovation, it does slow the pace of production. Valve haven’t released any major new products for five years. Working in a company that doesn’t produce much and without clear goals for people to align themselves around is damaging to long term employee engagement — which defeats the whole purpose.

‍One of the biggest consistencies in the literature on workplace productivity is that the more engaged your workforce, the more productive they are, regardless of whether you’re striving for efficiency or innovation. Engagement doesn’t just require autonomy, it also requires employees to have a greater sense of purpose.

‍Balancing autonomy with accountability is arguably the biggest challenge facing the organisations of today’s developed economies. The jury is still out on the best way to do this but Saberr’s position is that it requires, above all, two things:

‍Firstly it requires a clear purpose. A company must set clear goals that provide context for employee actions. This sounds like an obvious first step, so try it, ask everyone in your team to write down what they think the goal for the company is and what the goal for your team is — small deviations today can morph into much larger deviations if left unchecked — until at some point the difference is so large as to be pulling in completely different directions.‍

Secondly it needs small teams with great leadership. That might mean collective leadership in flatter organisations or from a single person in more hierarchical organisations. In either case the role of leadership should be to align people around the goals. Updating them where necessary and giving people a reason to care about them.

‍If leadership is playing the role of aligning the team around clear and up to date goals then employees can be allowed the freedom to choose the route they take to achieve these goals.

‍A balance that is at the heart of building workplace productivity.